Poor Man's Zach Galifanakis - In Too Deep hosted by Browny 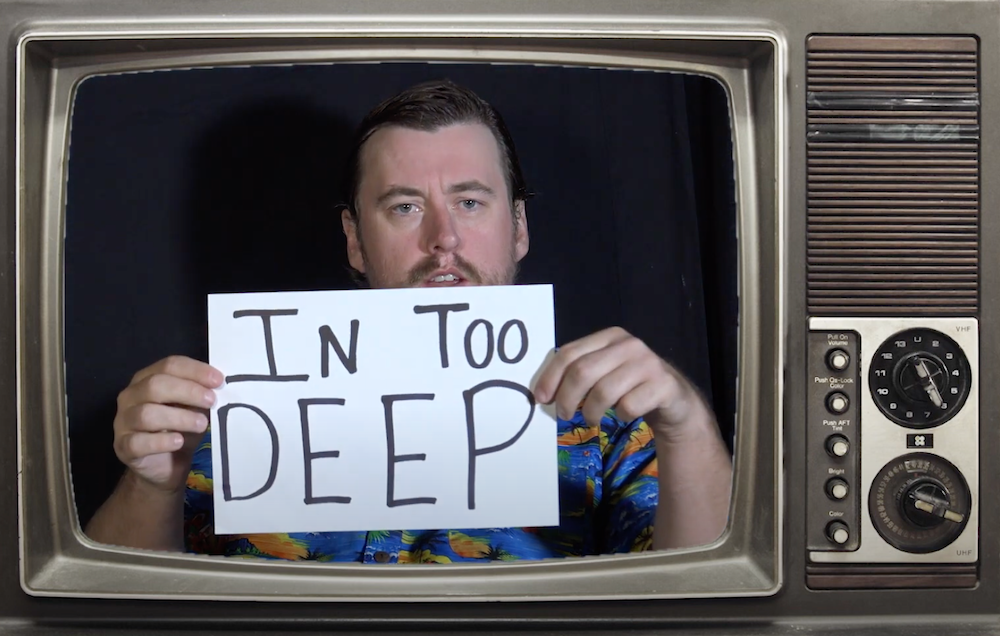 Before I got the call up to be the co-host of Skip This Podcast, I had a failed career as a digital series host.

Nitro Circus gave me the chance to write and create a series, and this is the best I could come up with. I like it, but I was definitely In Too Deep. I even got a logo and shirts made up. I still have most of the shirts, if anyone is interested. Mona Vale pick up. Free to a good home.

Someone told me I kind of looked like Alan from the Hangover, so as they say, art imitated life (whatever the fuck that even means), and one semi drunken day in South Africa In Too Deep was filmed on a day off.

So without further ado, here is 46 minutes of the most awkward interviewing you will ever see.

One day the second season will be released. I hope. 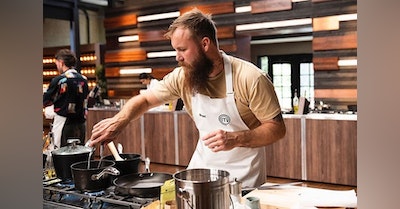 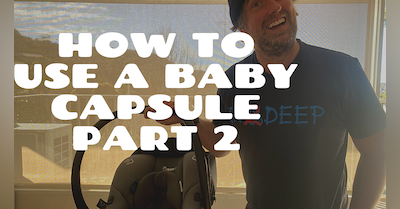