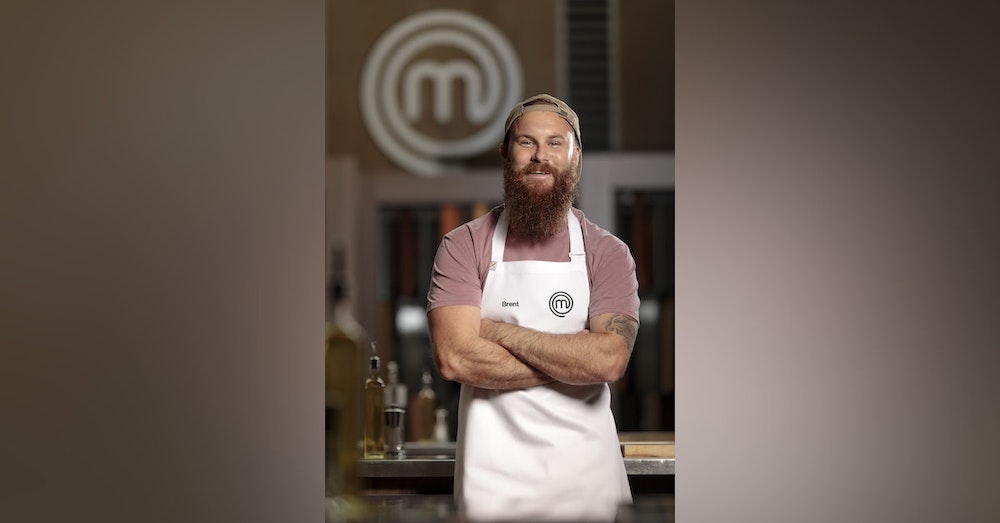 When Brent Draper entered the kitchen for the 2021 edition of Masterchef Australia, he dreamed of turning his passion for cooking into a new profession. Masterchef was meant to change the lives of him and his young family. Masterchef has changed his life for the better, but in ways Brent could never have imagined, before entering the Channel 10 cooking studios. The whole of Australia felt his pain when he put his hand up for help, and had to leave the show, as he was battling a debilitating bout of anxiety. The airing of this episode just so happened to be at the start of Mens Health Week, and before he knew it, Brent had, by accident, become the face of this movement. Brent's story between Masterchef ending, and where he is 3 months later is an inspiration, and we are absolutely honored to share an incredible insight, into a beautiful human being, as he shares with us the tower of strength his wife was, to his unbreakable bond with Masterchef judge Jock Zonfrillo, and everything in between.